The British Broadcasting Corporation (BBC) has announced a new service that will broadcast news and programmes in pidgin. The announcement was made on Wednesday, November 16 by the BBC’s director general, Tony Hall. 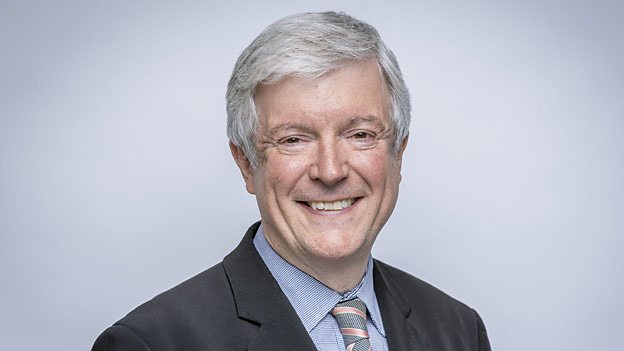 “This is a historic day for the BBC, as we announce the biggest expansion of the World Service since the 1940s. The BBC World Service is a jewel in the crown – for the BBC and for Britain. As we move towards our centenary, my vision is of a confident, outward-looking BBC which brings the best of our independent, impartial journalism and world-class entertainment to half a billion people around the world. Today is a key step towards that aim” This filla be some cool vibe

Along with Pidgin, the BBC would now have 10 new services including Yoruba, Oromo, Igbo and broadcast to North Korea for the first time. This means the BBC now broadcasts in 40 languages.

Google Under Fire For Posting Government ads on Hate Videos

Obafemi Awolowo: Check out His Achievements 30 years After.

7 Reasons You Should Stop Chewing Gum

Ladies, Here are 4 Top Tips To Look Stylish Without Needing A Fortune.

OneNote for iOS and Mac lets you attach files