Activists in London have prevented the mass deportation of Nigerians and Ghanaians who failed to secure asylum in the United Kingdom, according to reports by the British media.

A video recording showed some of them were under the wing of a plane, while some others chained themselves to the runway.

As a result of the protests, several flights scheduled to land at the airport were diverted. 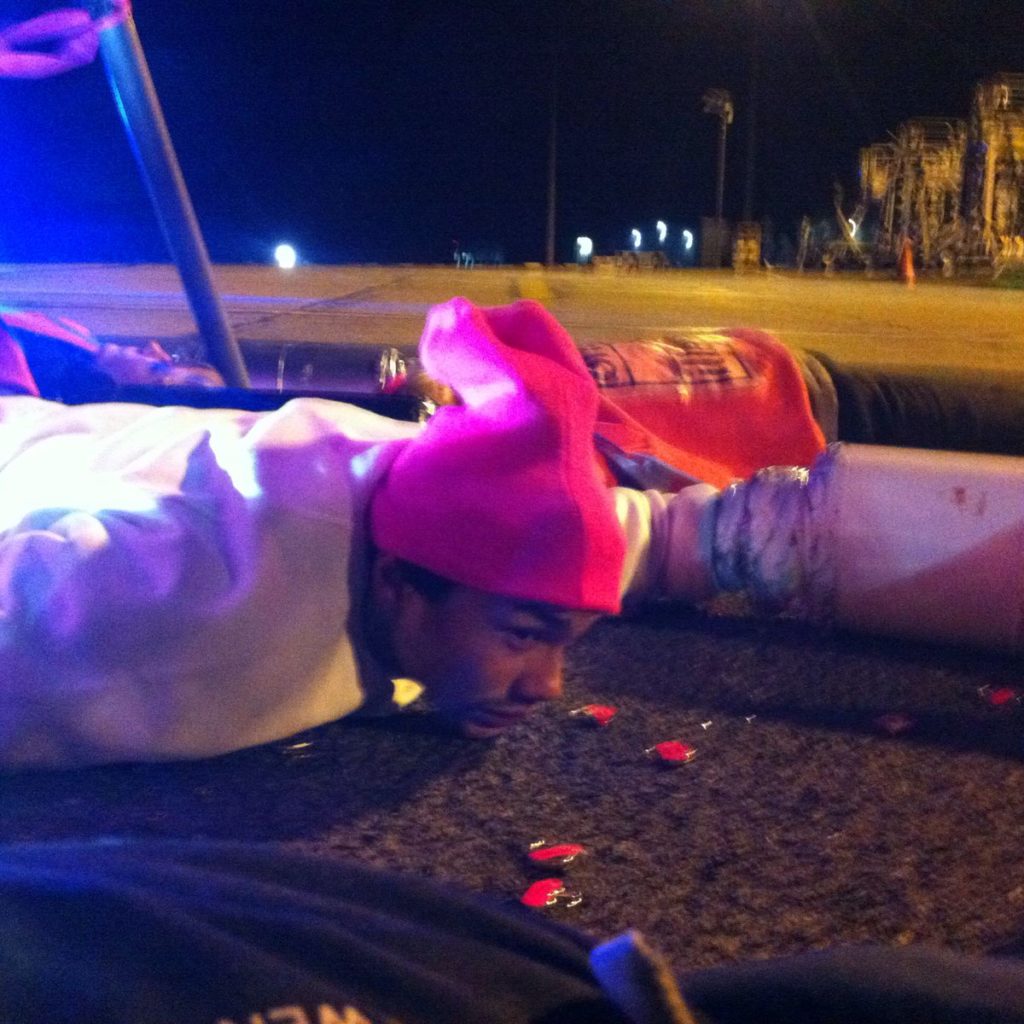 Members of Lesbians and Gays Support the Migrants and Plane Stupid also participated in the campaign.

A member of Plane Stupid, which is a group of environmental protesters seeking an end to airport expansion, Audre Lourde, explained to a website why it took part in the protest.

She was quoted as saying, “There’s no such thing as a single issue campaign, because we do not live single issue lives.

“Airport expansion is a form of violence and a form of oppression, one that a minority of people will benefit from the profits, whilst countless people will suffer from loss of community and health, both locally and globally.

The mass deportation to Nigeria and Ghana has been SHUT DOWN. Watch the live stream from the runway: https://t.co/Y80OOorq3c

The campaigners also shared what they said were testimonies by potential deportees.

A gay Nigerian who was to be deported was quoted as saying, “The present Nigerian situation is designed to kill gay people.”

Just waking up & these excellent ppl are still locked on at the Stansted runway blocking a racist deportation. ✊❤️ https://t.co/8L2LCAN2YR

Another male deportee from Ghana said, “I have been in this country for almost 18 years. My family and my life is here in the UK. If they take me back to Ghana I will kill myself.”

A woman was afraid her ex-husband would kill her if she is deported.

“My ex-husband said he knows I am being deported. He is waiting for me. He is planning to kill me. If he kills me- who will I look after my children?” 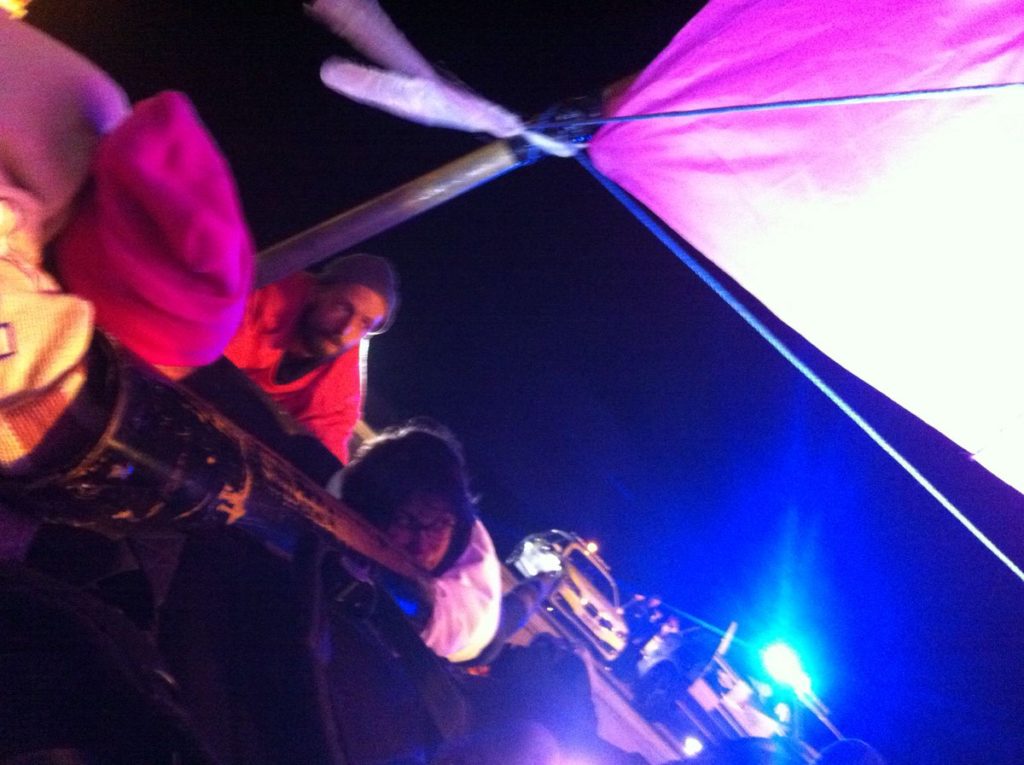